Everything we know about Zimbabwe’s Formula 1 track

Everything we know about Zimbabwe’s Formula 1 track 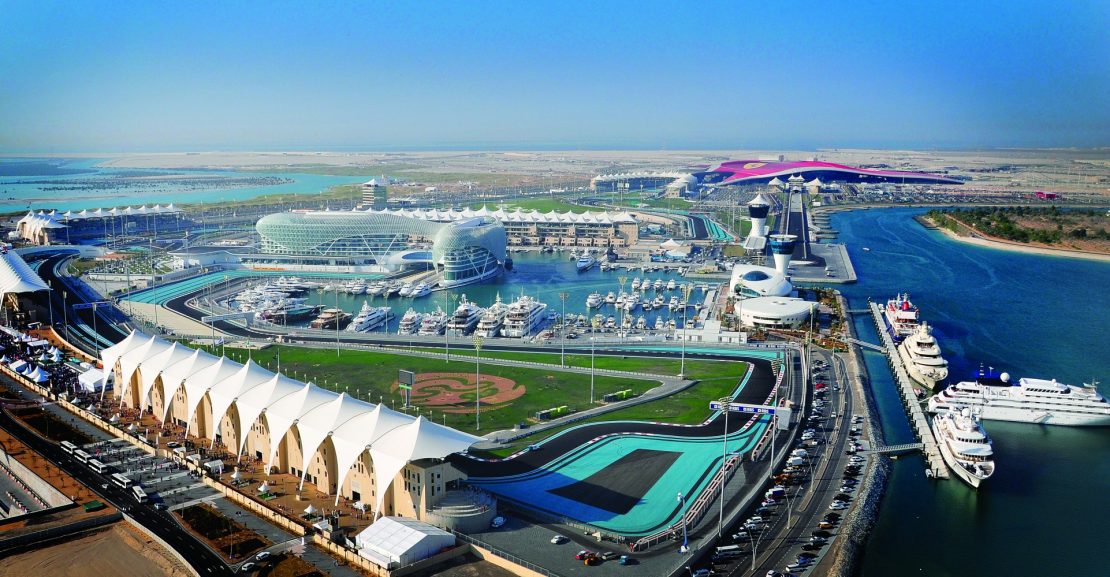 News broke in 2018 that there were several investors from the Middle East interested in building a Formula 1 circuit in the tourist town of Victoria Falls. After Vice President Constantino Chiwenga officiated the ground breaking ceremony in July of that year, there was no word on the development. Until this past week when we got an update and more details on the track. Here’s our quick guide to the new circuit.

The project is headed by Feonirici LLC, a Dubai based consortium. It will be much more than just a Grand Prix circuit however, as it will also include accomodation, medical centre, a shopping mall and a theme park. Victoria Falls has relatively little entertainment outside the Falls & Nature walks and the project hopes to increase the entertainment value to visitors to the resort town. Victoria Falls airport has also recently undergone a multi million dollar upgrade to allow larger aircraft to safely land and take off, increasing the ability for more direct flights from the region and beyond.

It is a truly ambitious project and something that local petrolheads will appreciate. If only for the fact that international motorsports personalities could touch down here to compete. It would be the only FIA Grade 1 circuit in Africa. Kyalami, recently refurbished by Porsche, is a Grade 2 circuit and recently returned to the international spotlight by hosting a round of the Intercontinental GT Challenge last year after a 37 year absence. Many thought Kyalami would return to hosting F1 and perhaps in the future it will. Apart from the nostalgic value of the Grand Prix returning to South Africa, Victoria Falls would certainly have to be a strong contender.

The Grand Prix circuit on it’s own may have been a questionable gamble, Silvestone with all its history was nearly dropped from the calendar due to a weakening business case, but Victoria Falls would have unique combination. Millions of tourists including Hollywood celebrities have already come to the Falls, a theme park and race circuit would further enhance the appeal. One week in Victoria Falls, taking in a natural Wonder of the World, an elephant walk, a day at the theme park finishing off with a Sunday at the Grand Prix would be something few other Grand Prix circuits.

There are still a lot of considerations to make however, the impact of such a development on the national park, the ability of Victoria Falls to deal with the influx of tourists and of course the longevity of the appeal. I hope too that the circuit will enjoy some local racing, and that investors may look at our two other major racing facilities. Motorsports is an expensive sport, a luxury some may even say, but one that could use a shot in the arm. Perhaps this new circuit be just the jump start the sport needs.