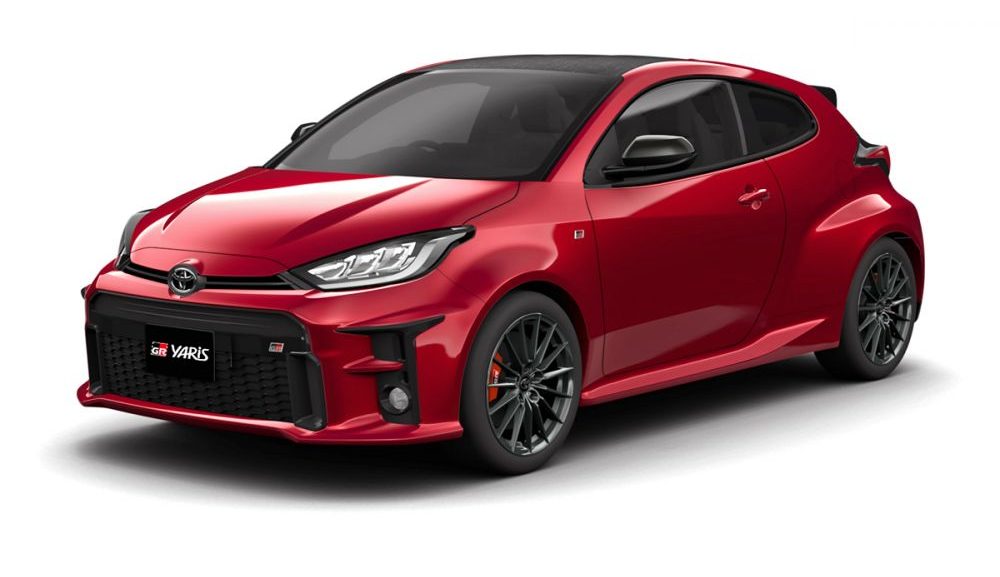 Toyota has launched it’s rally contender at this year’s Tokyo Auto Salon. The GR Yaris is a homologation special, primed to take on the World Rally championship. Powered by the most powerful three cylinder turbo in class. It produces out 192kw and 370Nm of torque to all four wheels from the 1.6 litre engine. A 6 speed manual transmission comes standard and sends power to the the two Torsen limited slip differentials at either end. An electronic centre diff sits in the middle of the driveline.

Gazoo Racing, Toyota’s motorsport arm has built the GR Yaris on a bespoke platform. The stated goal is “to be a car that responds to driver demand on all types of roads worldwide”. Weight saving measures include aluminium boot-lid, bonnet, doors and a carbon fibre reinforced panel. Suspension tuned for handling and performance should make for an exciting ride. Possibly the only downside is that the GR Yaris will only be available in a 3 door body style.

The GR Yaris will be on sale later this year but no word yet on availability in South Africa, and therefore Zimbabwe. Toyota has been producing some really exciting cars in recent years with the GT86 and Supra. This GR Yaris brings to mind the Celica GT-Four and is a lot like an old school Mistubishi Evo or Subaru Sti.