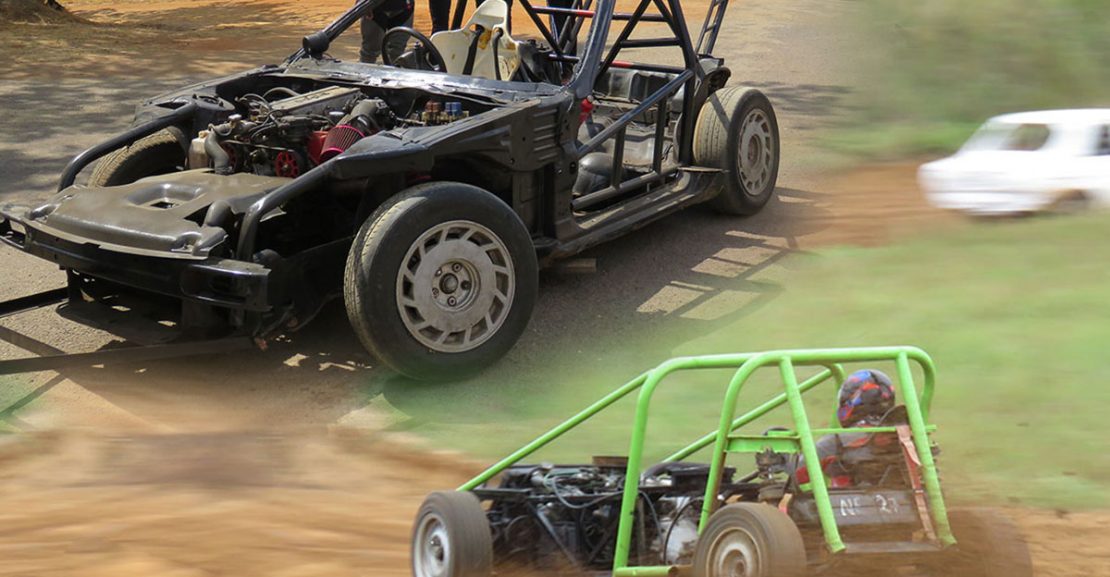 December 2, 2019
Posted by: adminCCA
No Comments

How much car do you need to have fun? Do you need the biggest brand names, gobs of boost and loads of carbon fibre? Is driving pleasure about having the most horsepower, over-nighted parts from Japan or is there another way ? Here are two vehicles that believe in a less is more mantra.

The first of our two cars started out life as a Nissan 300ZX also known as a Fairlady Z. The Z series of sports is well known overseas, but less so on the African continent. The 240Z was the affordable Japanese sports car that could compete with royalty such as the E-Type Jaguar. This particular generation, the Z31 was released in the 1983. The Z car had grown in size and and an X since the 280ZX (X was for luxury). It was now less about sporty driving and was more about luxury cruising.

This particular 300ZX owned by Tatenda (of Autotunne B4 Legacy fame). It initially left the factory with the naturally aspirated VG30E that replaced the previous L series inline six cylinder. This single cam V6 made 160Hp. Tatenda found this LHD model abandoned in 2014 and decided to turn it into a fun project.

The Fairlady sat for a while, as project cars do until he formulated a plan to turn into drift kart. The body was far from perfect and the engine especially by today’s standards wouldn’t be setting any records; so the next best thing would be to lose some weight. The body panels could suffer damage while learning to drift; removing them would kill two birds with one stone.

For the time being the original VG30E engine remains and that’s the real beauty of this project. There is no abundance of fancy name brand parts, or extremely complicated fabrication at play. It’s the bare essentials coming together to create a vehicle to provide fun in its purest form.The kart has had some testing at Donnybrook drags, setting a fastest time of 16.7 @ 132kph, although suffering some headgasket trouble. And if you’re wondering what it’s like to pilot some scaffolding down the track at that speed take a look at the video below.

Tatenda’s Fairlady based kart isn’t the first to grace donnybrook though, as many dedicated drags and oval track fans will recall the Denzel Green’s Space frame car. This one however is completely custom from the ground up by the Green family. It was something to learn car control, and have some fun going sideways safely. It proves you really don’t need much more than than a chair strapped to an engine and four wheels to have fun.

The space frame is powered by an M30, a BMW 535 sourced lump and looks to have the ultimate smiles-to-dollar ratio of these two karts. No fancy electronics, a bigger more performance orientated carburetor and electronic distributor handle the fuel and spark for this engine.

With a decent ride height, a simple change of tires, it goes from circuit to oval racer in no time at all. In my opinion this is where it shines, with its simple construction there’s no bodywork to worry about. It’s light weight also makes it pretty agile in the dirt. It looks to be a blast on the dirt with its rear wheel drive layout as the video below shows.

Being the greedy person that I am I would want both of these karts, one for dirt shennanigans and the other for going sideways on the main circuit. There’s not a lot to either car, just the bare minimum.