Racing Dirty at the Oval Track

Racing Dirty at the Oval Track 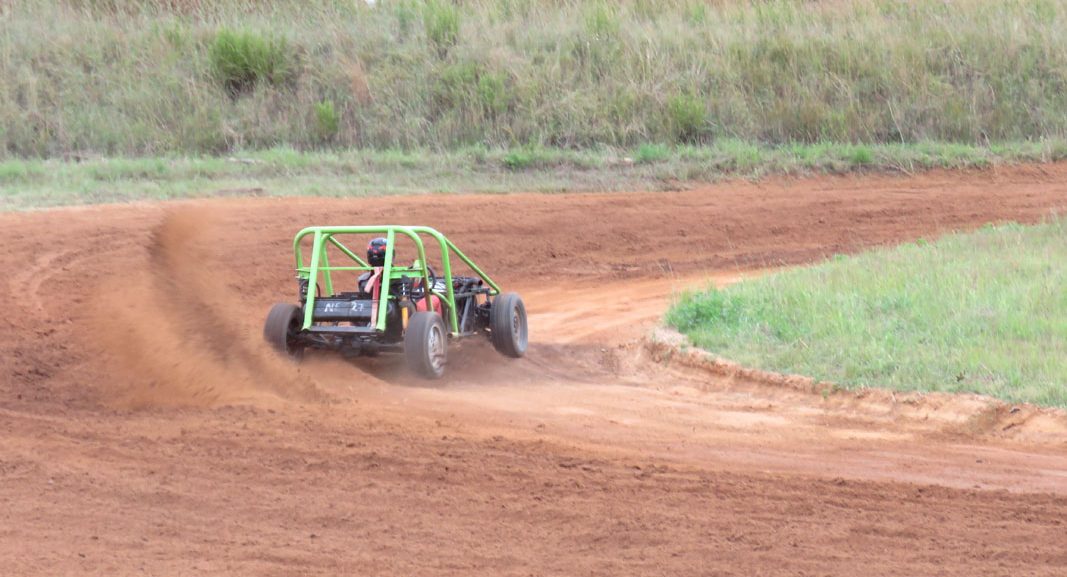 Motorsport is generally an expensive sport and beyond the intial purchase of a bike or car, there’s all the fuel, brakes, tires and other consumables. And if you want to win there’s a lot of money that goes into reasearch and development, upgrades reliability modifications. After all that you’d want to win every race or at the very least come out of each race as undamaged as possible, well most of the time.

Oval track sort of throws all that out the window and provides a kind of back to basics, thrills and spills racing experience without all the frills. Nascar fanatics will be familiar with the term ” rubbin’s racin” and this weekend there was a fair bit of that at Donnybrooke.

There are three basic class of racing ( Motocross, Quadbikes & bangers and all thats basically required is a basic set of safety equipment. If you’re on a bike that means helmets and padded suit; if you’re in a car, helmet and rollcage.

Races are generally split into these classes and in the case of motocross, they are further split into juniors, seniors and then mixed based by bike displacement.

The specific layout they is altered with riders and driver’s having to do a sort of joker lap (similar to Rallycross).The races are also run in reverse to futher vary the track. And it is small enough that one can see all the action no matter where they are sitting

It’s truly a family sport with riders of all ages taking part, and don’t for a second think the ladies aren’t riding as hard as the gents too.

The flier pretty much promised some rubbing, and i’m glad to say that we weren’t disappointed. The bangers had plenty of dents and questionable panels.

My hero of the day though was the driver of this Toyota Hilux, that clearly had an earlier altercation with something as evidenced by the dent in the door.

Later on the Hilux suffered a puncture and had to make an early exit towards the end of the race, but after a quick tyre change he was back to race again. Just goes to show how much fun the oval track is.

Overall my family and i had a fantastic time at the oval track, so much so my wife was considering getting something to race with…maybe i should move on this before she changes her mind! Oval track is definitely unorthodox but i recommend you go to watch it at least once.

Enjoy the gallery of the track action below.