EVO Car Of The Year

EVO Car Of The Year 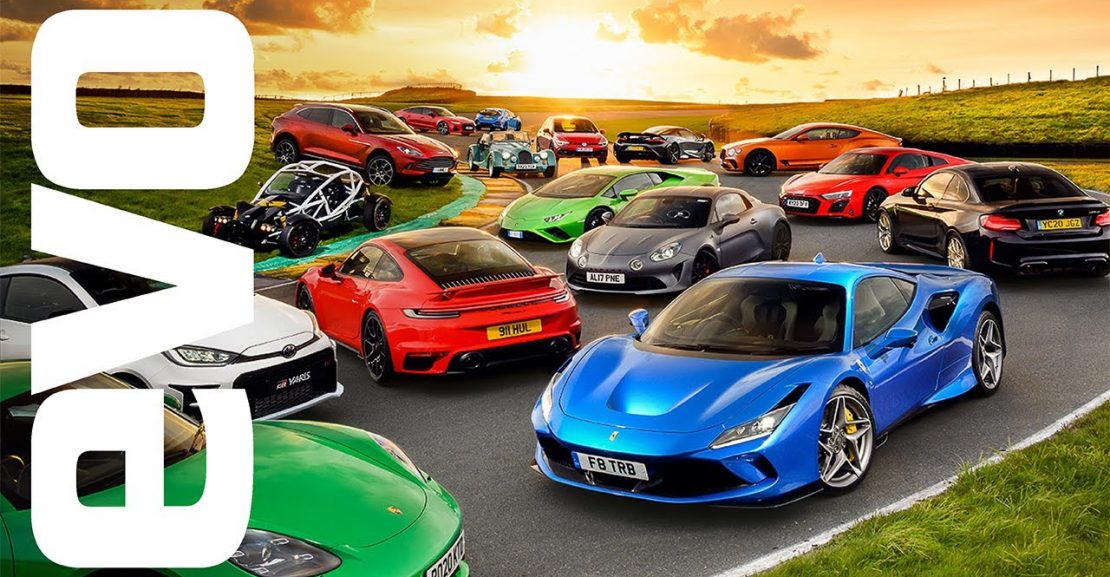 2020 is a year that can be called many things; most of which are unprintable but as car enthusiasts it hasn’t been a bad year at all. EVO magazine’s car of the year also known as ECOTY is here to remind us just why. Whilst EVO’s youtube channel hasn’t been the same in a while, Henry Catchpole & Jethro Bovingdon do return make a return. The two part 1hour long ECOTY special doesn’t disappoint but certainly bring s surprise winner.

This year’s installment features supercars such as the Ferrari F8 Tributo, Mclaren 765LT, Lamborghini Huracan Evo RWD; hot hatches like the Honda Civic Type R, Golf 8 GTI and the homologation special Toyota GR Yaris. 9 other amazing cars & the Aston Martin DBX SUV join those cars for a first round at the Anglesey circuit in Wales after which the top 8 go on to Scotland for the final shoot out during a road test.

Watch both parts below to find out how and why the EVO editors came to their choice for their car of the year.