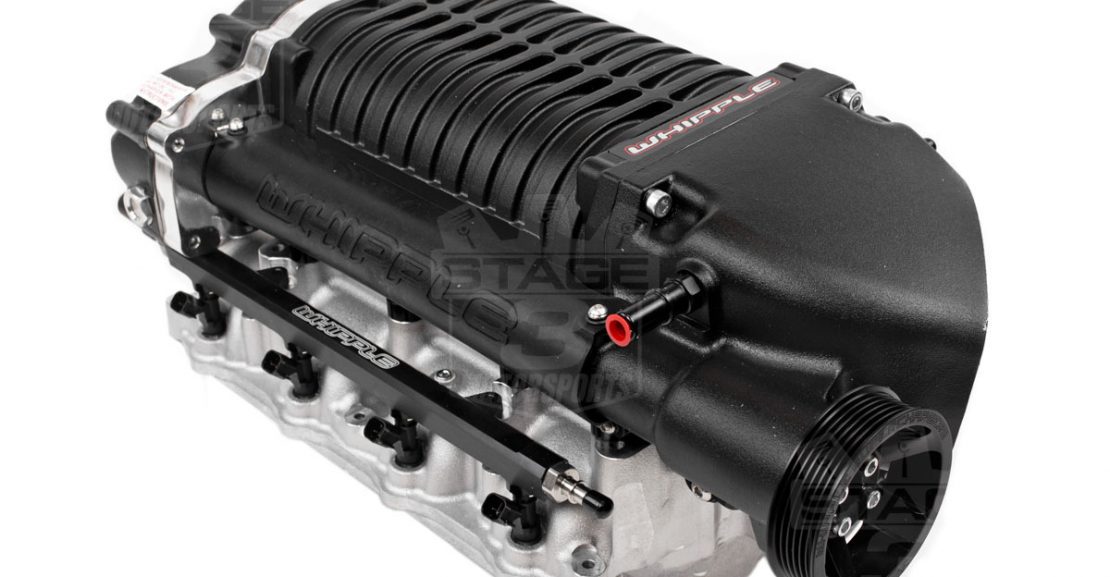 The word supercharger, usually invokes the image of 60’s & 70’s muscle car with big chrome intake poking out the hood. The rumble of the V8 and whine of the supercharger tearing down the drag strip. These are some iconic images to be sure but superchargers have also found themselves in some more benign modern vehicles. We’re going to look at the different types of superchargers and how they work, as well as some pro’s and con’s.

How do they work?

A supercharger works by pumping more air into the engine. Superchargers are driven by the engine, usually by a belt connected to the crankshaft pulley. This means superchargers use some horsepower to create boost. The amount of boost they provide is fixed based on how fast they are able to spin, but changing the size of the pulley connected to the crankshaft allows the user to lower or raise the amount of boost.

There are three main type of superchargers used in automotive applications; Roots, Twin-Screw type and centrifugal. Each have their own advantages and disadvantages which we will look at below.

The Twin-screw type supercharger also has meshing lobes like the Roots supercharger but these lobes are machined like worm gears. Unlike the Roots lobes however, the twin-screws have a conical taper. This compresses the air before it enters the intake manifold. Twin-screw superchargers are therefore more efficient than Roots. As bonus for petrolheads they make that addictive whine as the air is compressed.